Parallel
Illustration, Exhibition Design
A collaborative exhibition by Si Maclennan and Ross Symons that explores the space between disciplines, combining origami and illustration with surprising results.

The next step involved digitising the crease patterns and developing these into more complex illustrations using circular geometry to fill the spaces between the straight creases. Through strict execution of this method, the artists individual contributions can be easily deciphered in each completed piece. The straight lines are created using folds, and belong to Ross. The circles are added digitally after the sculpture is deconstructed, and these belong to Si.

The geometry of each two dimensional artwork was created to either a 32, 64, or 128 unit grid. As powers of two, these numbers symbolise greater creative output through collaboration. The numbers found in these grids are also common to MIDI notes (0-127). This is significant as it relates to the development of the work through the process of exploring this grid, as a musician would explore notes to achieve a harmonious arrangement.

After creating the two dimensional artwork, the three most successful pieces were re-folded into a completely unique printed origami sculpture - the surfaces of which were covered by the 2D illustration.

As Ross prefers to fold with uncoated paper, the artworks were giclée printed multiple times to ensure a richness of colour that matched the two dimensional artworks in the rest of the collection. The artworks were then wet folded to prevent cracks and tears caused by the unusually thick layer of ink covering the media.

Basic line art from the re-folded artwork was extracted and printed in gold toner on watercolour paper to draw attention to the geometry comprising the artwork. The intention was to draw the viewers eye to the geometric construction of the artwork in a different light - without the distraction of colour.

The exhibition was held at Red Bull Studios in Cape Town during the monthly First Thursday art and culture event in the CBD. We invited a selection of musicians to augment the experience. Guests enjoyed a DJ set from Commonwealthy, an eclectic live set by Fever Trails and a surprise appearance by analog hardware virtuosos Austrian Apparel. 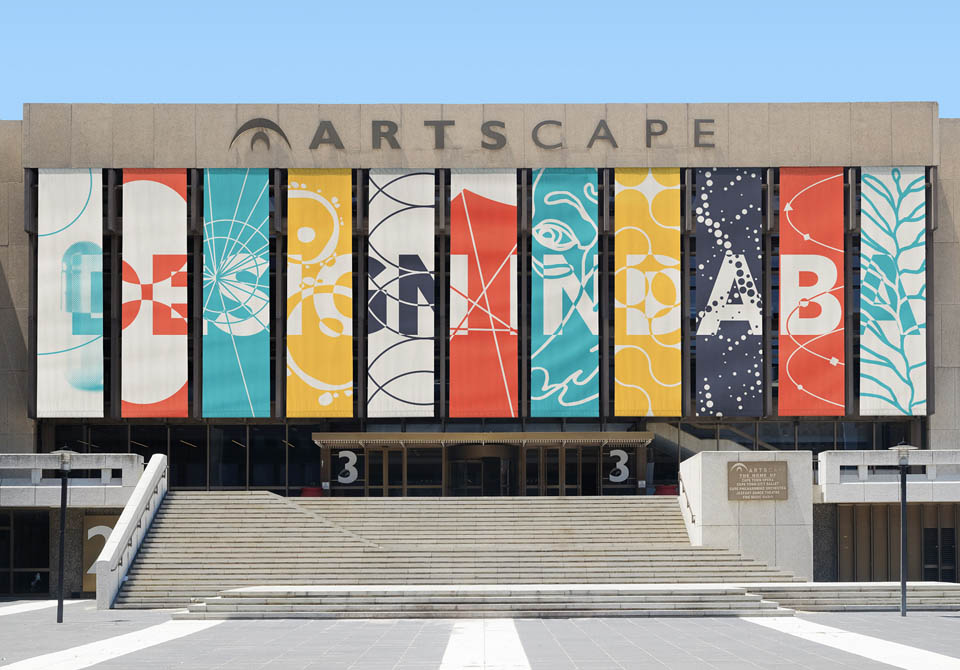 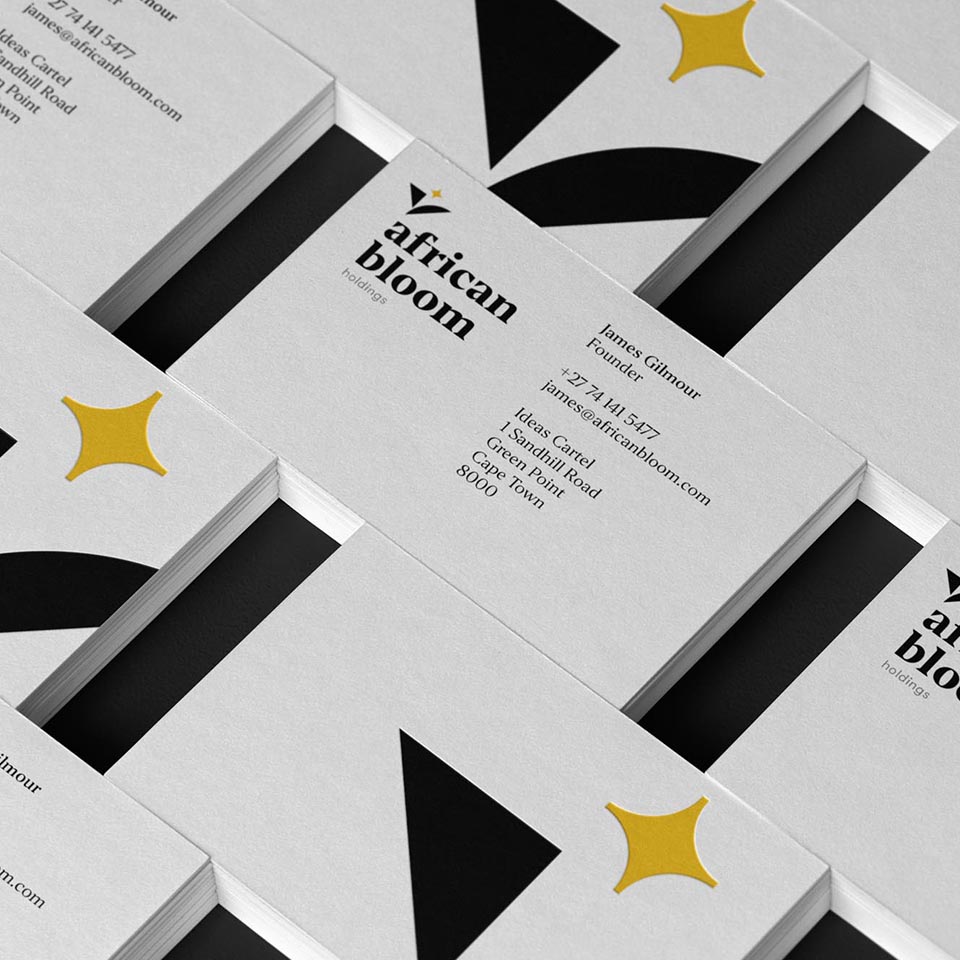 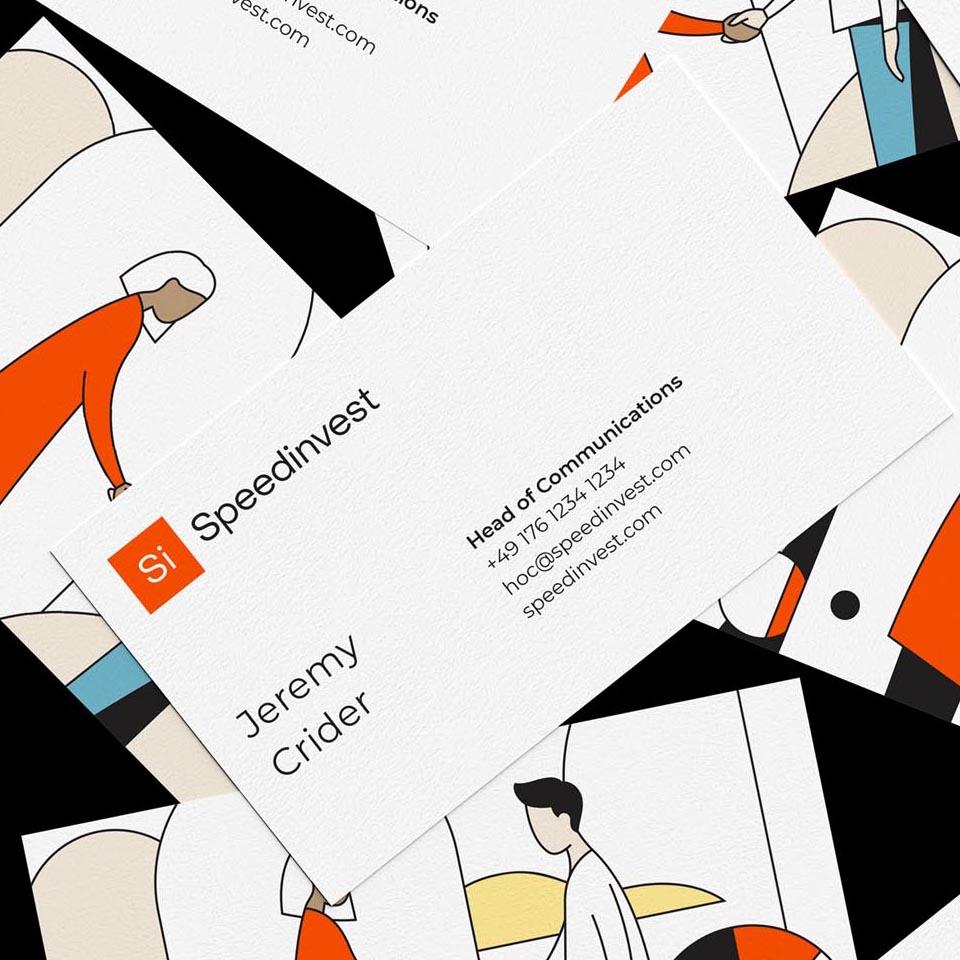 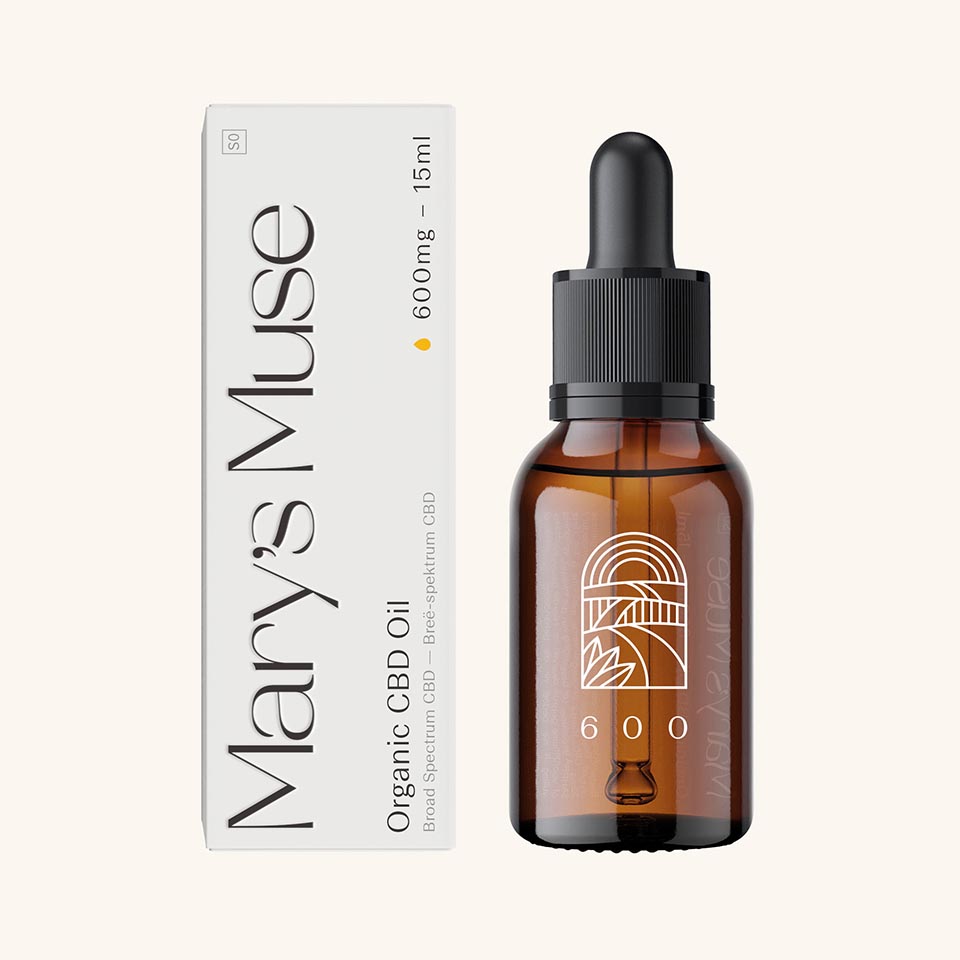 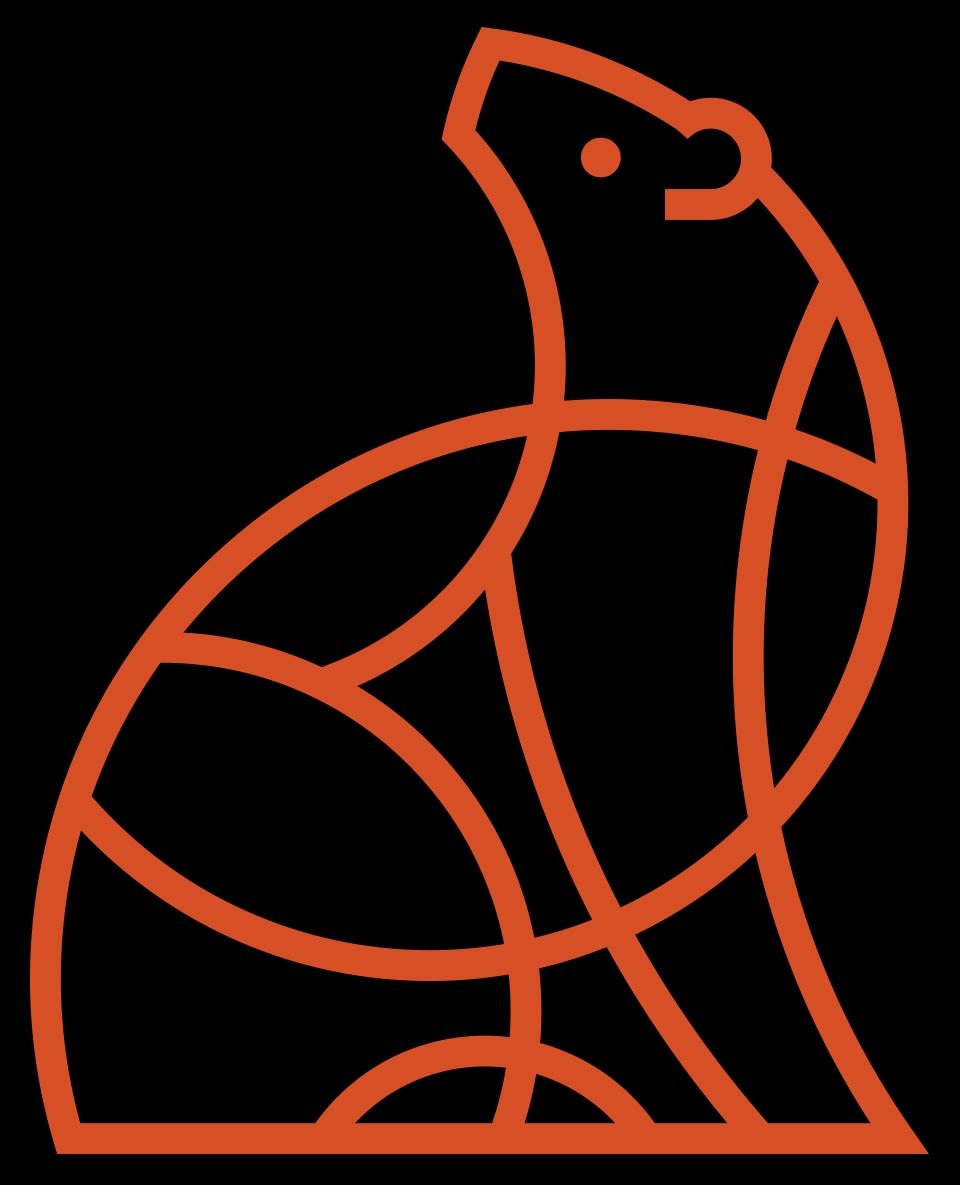 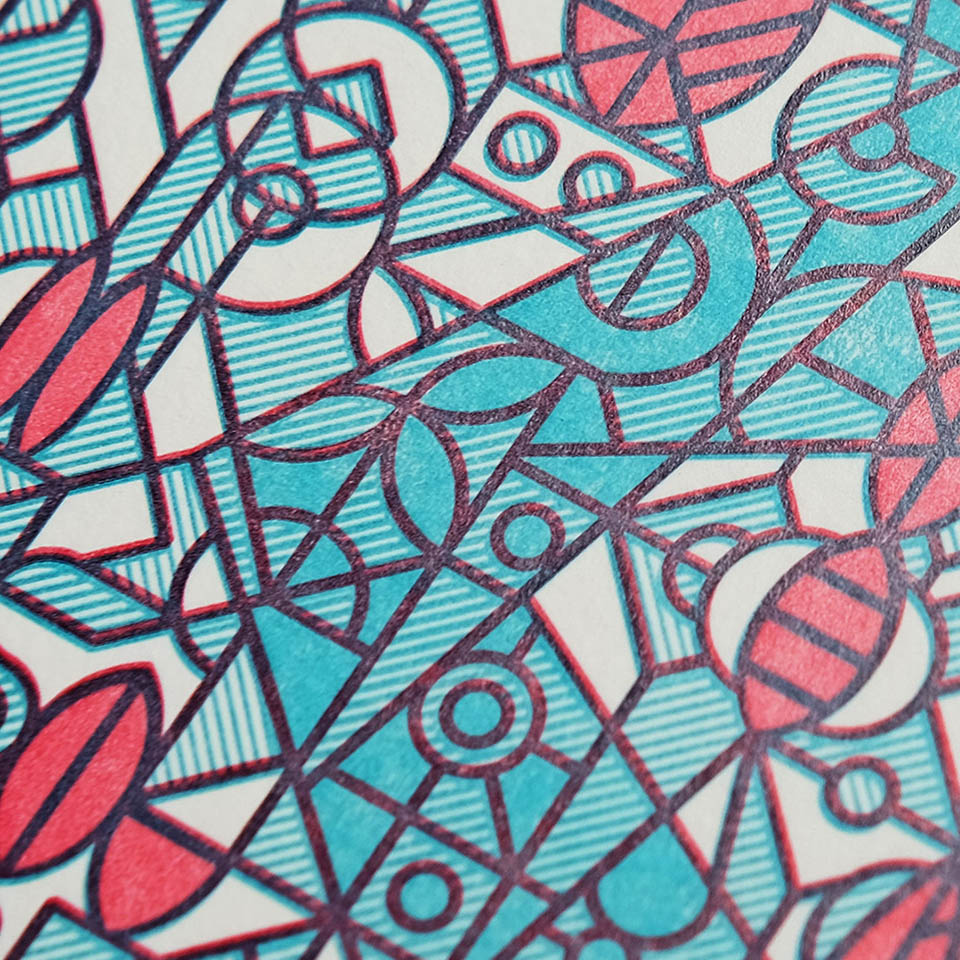 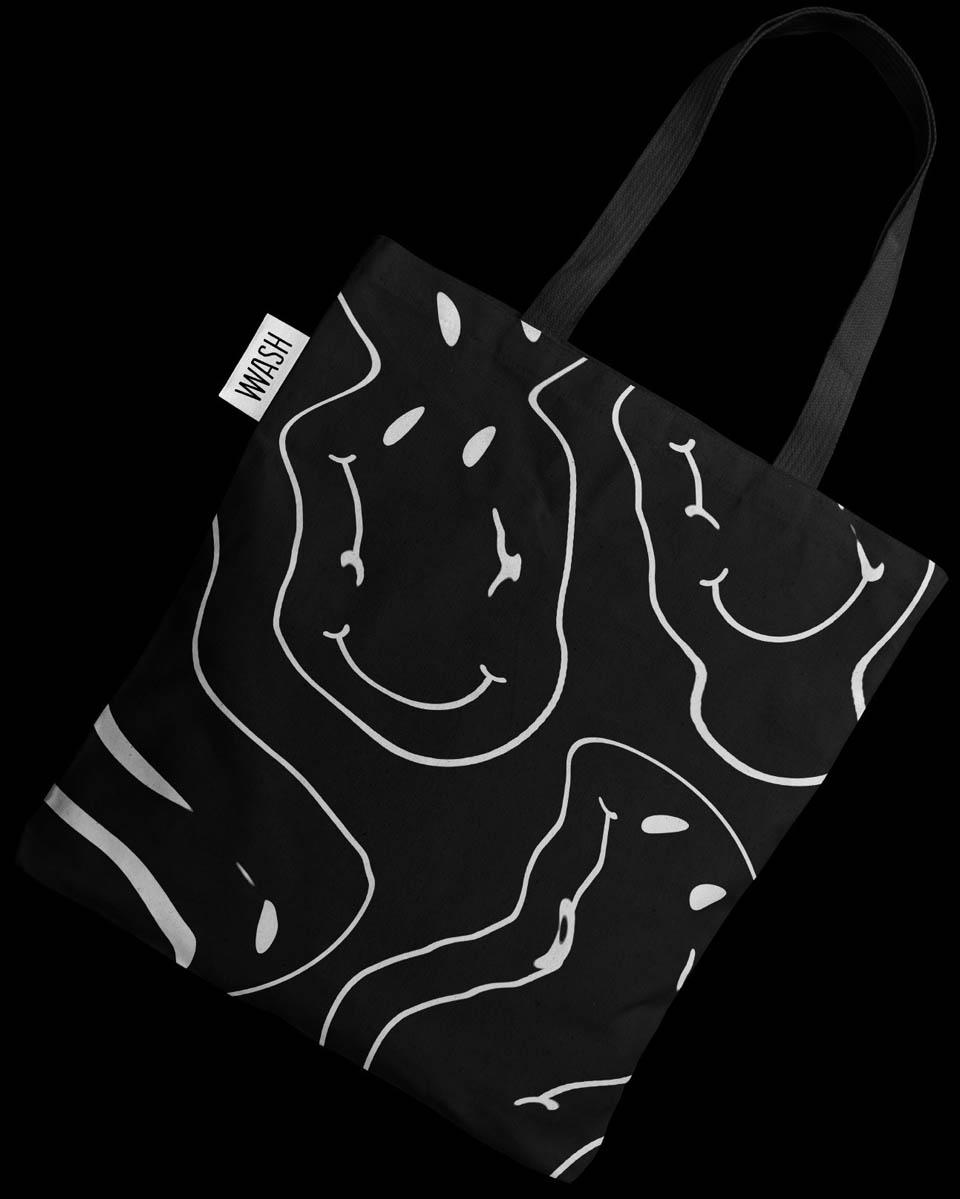 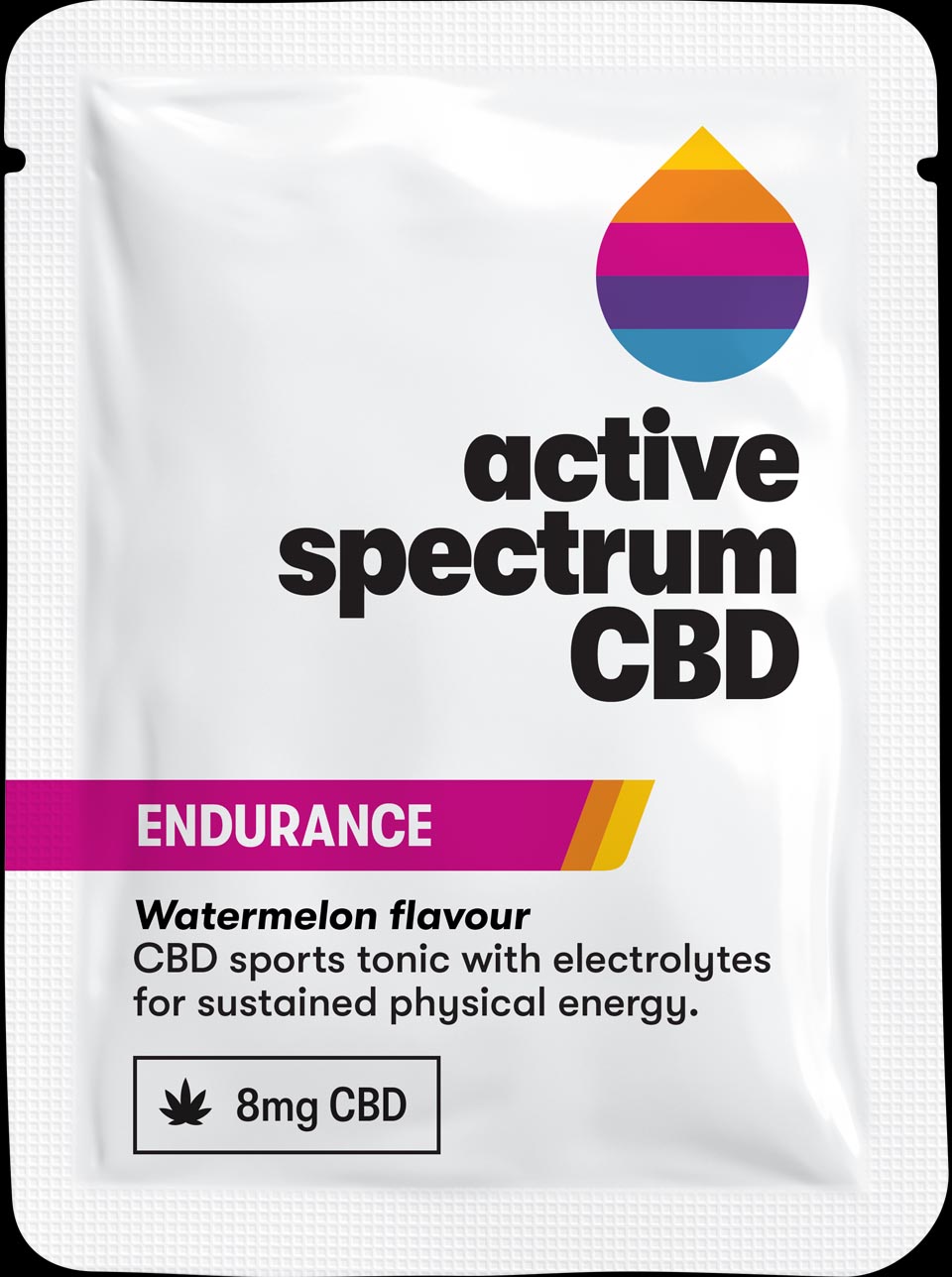 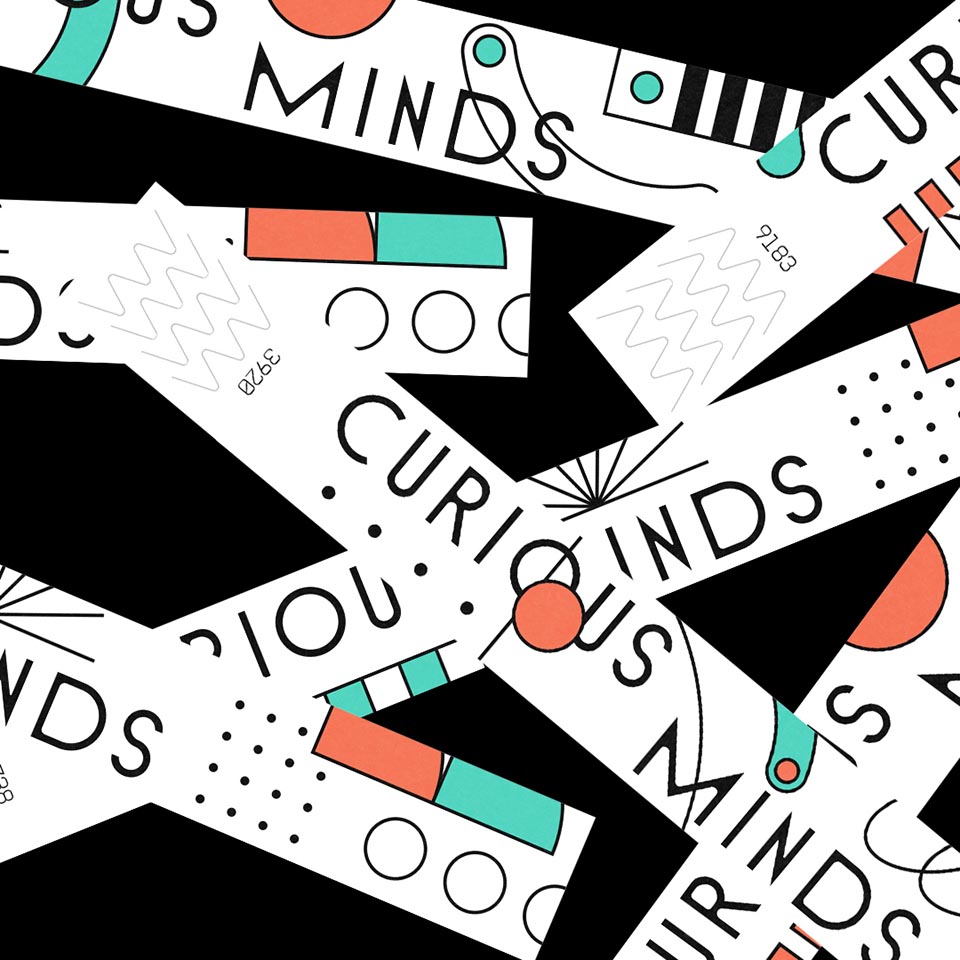 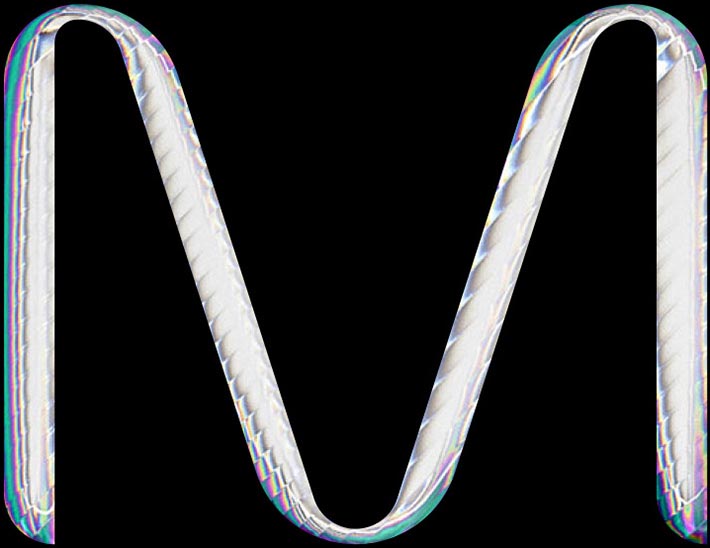 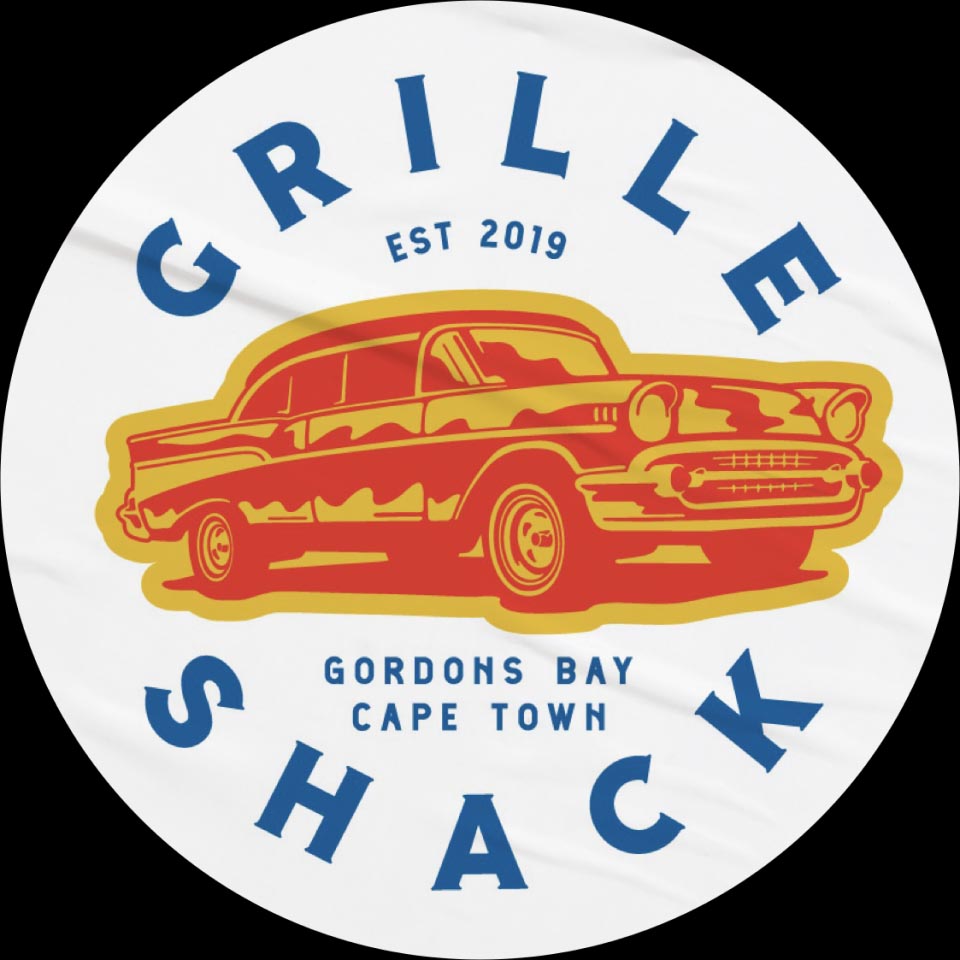 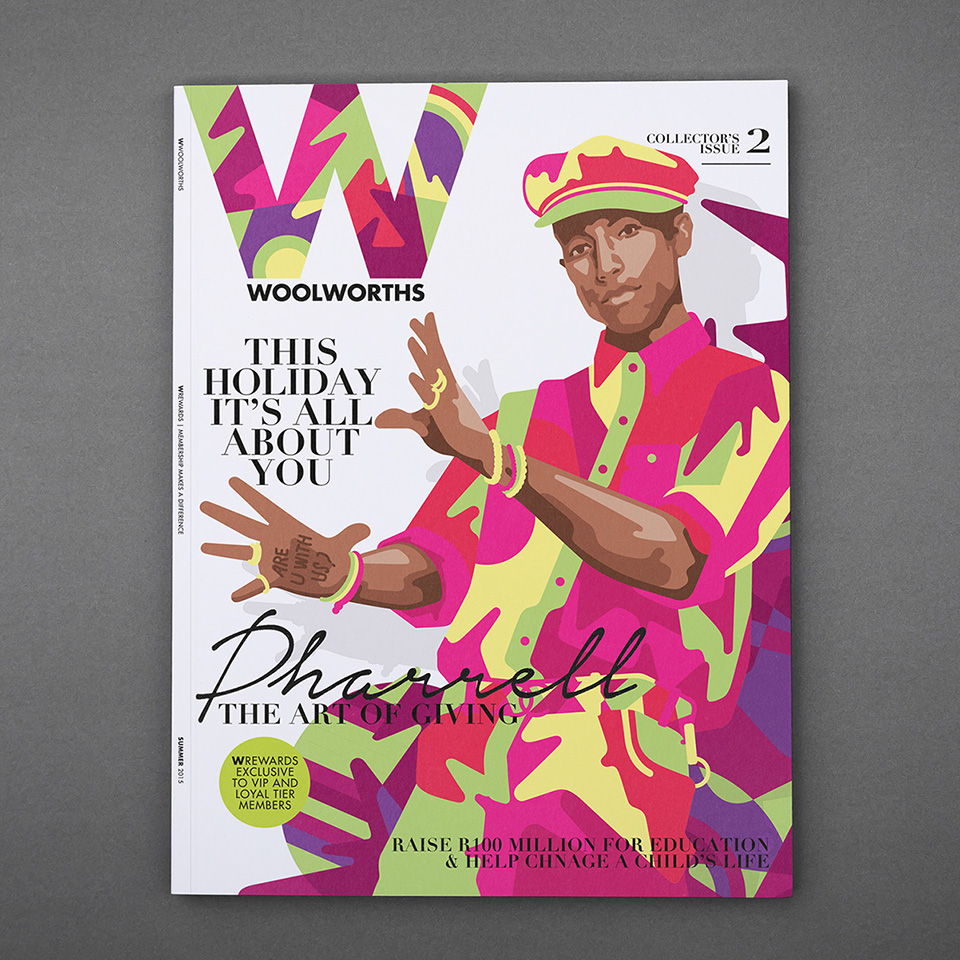 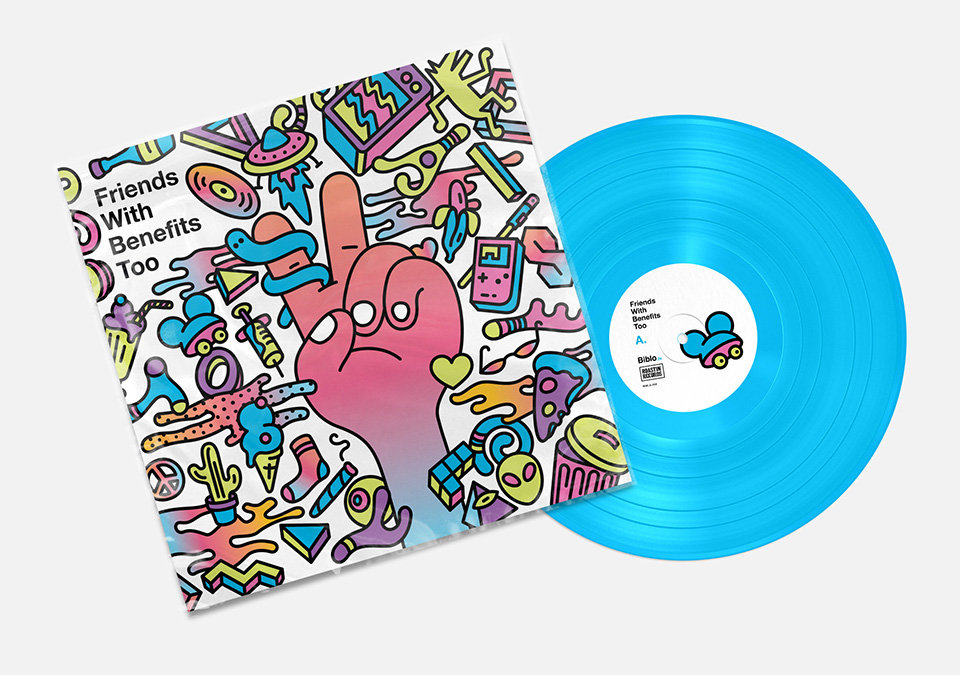 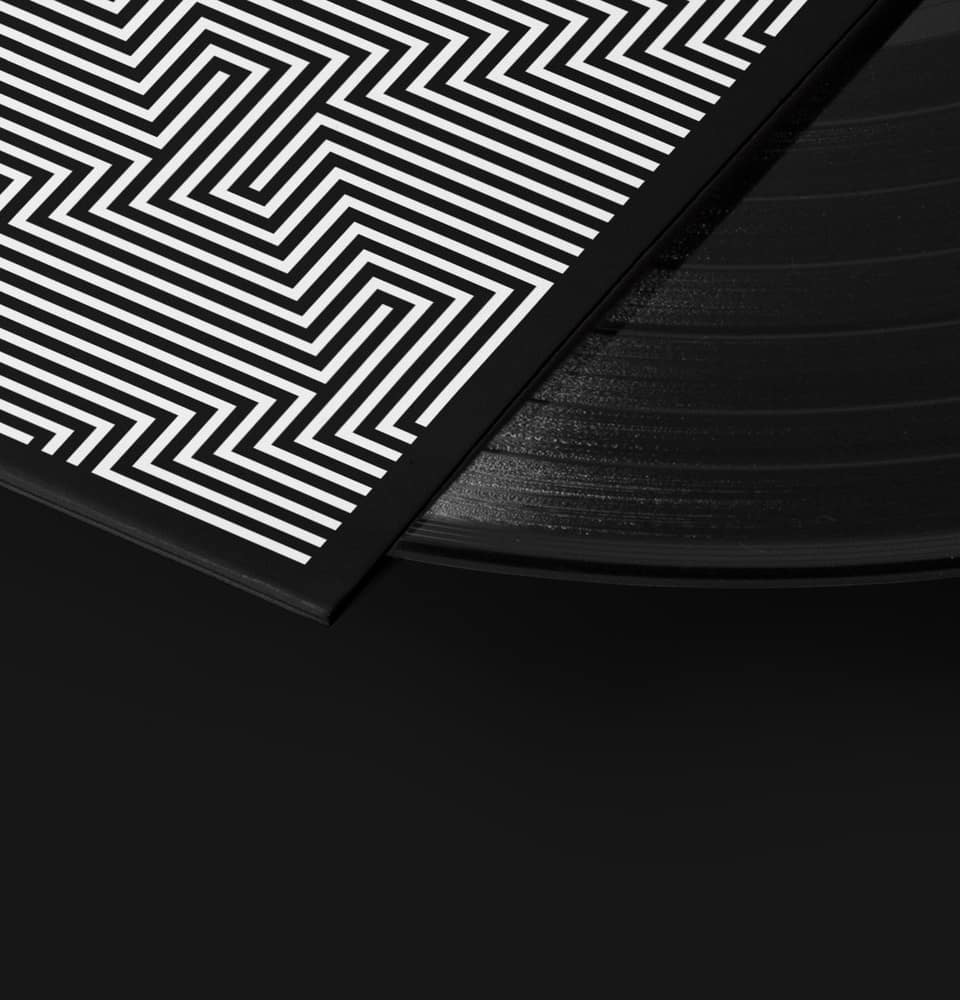 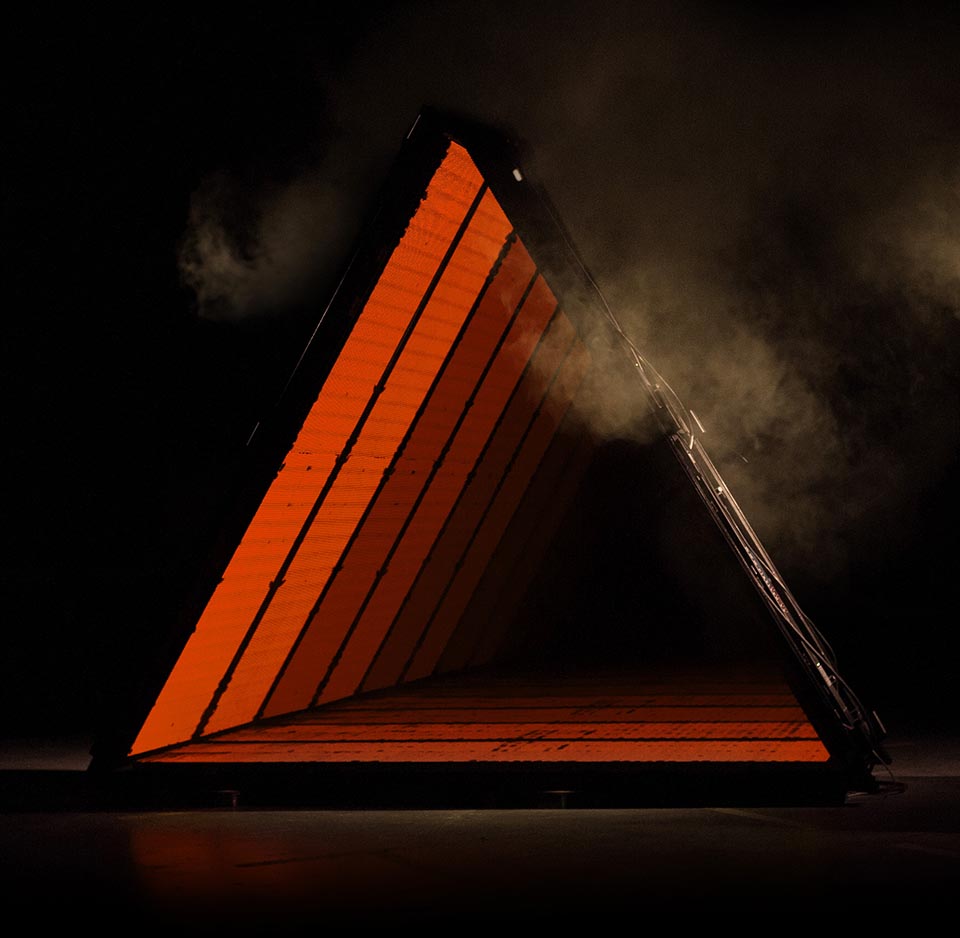 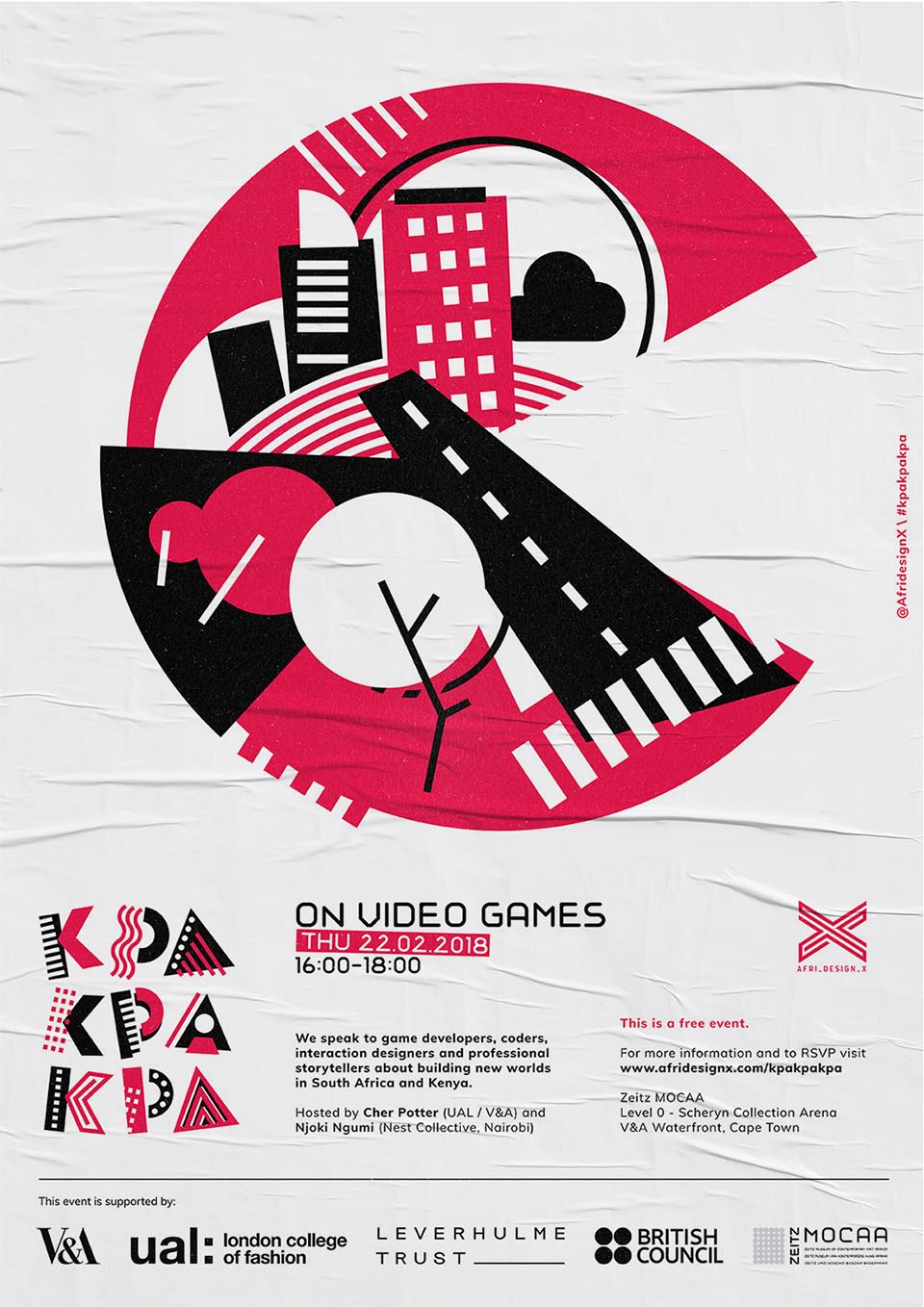 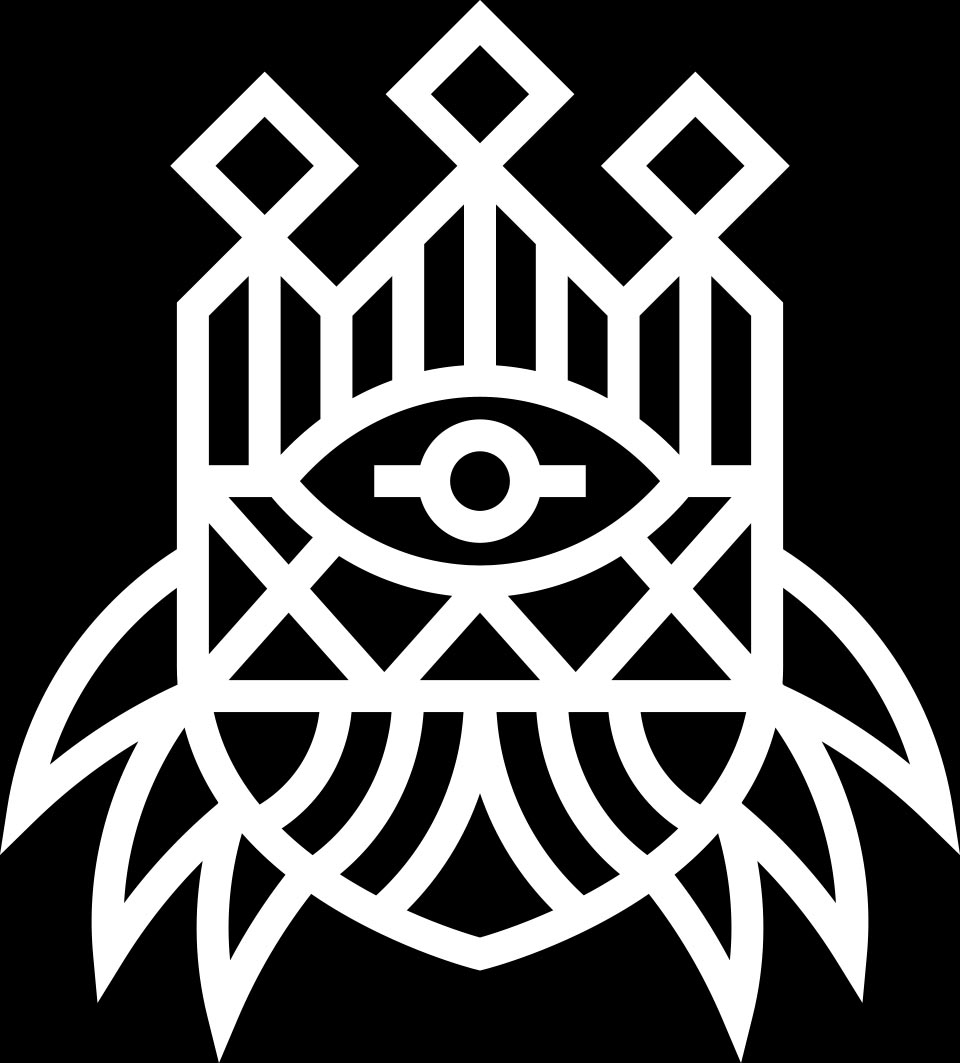 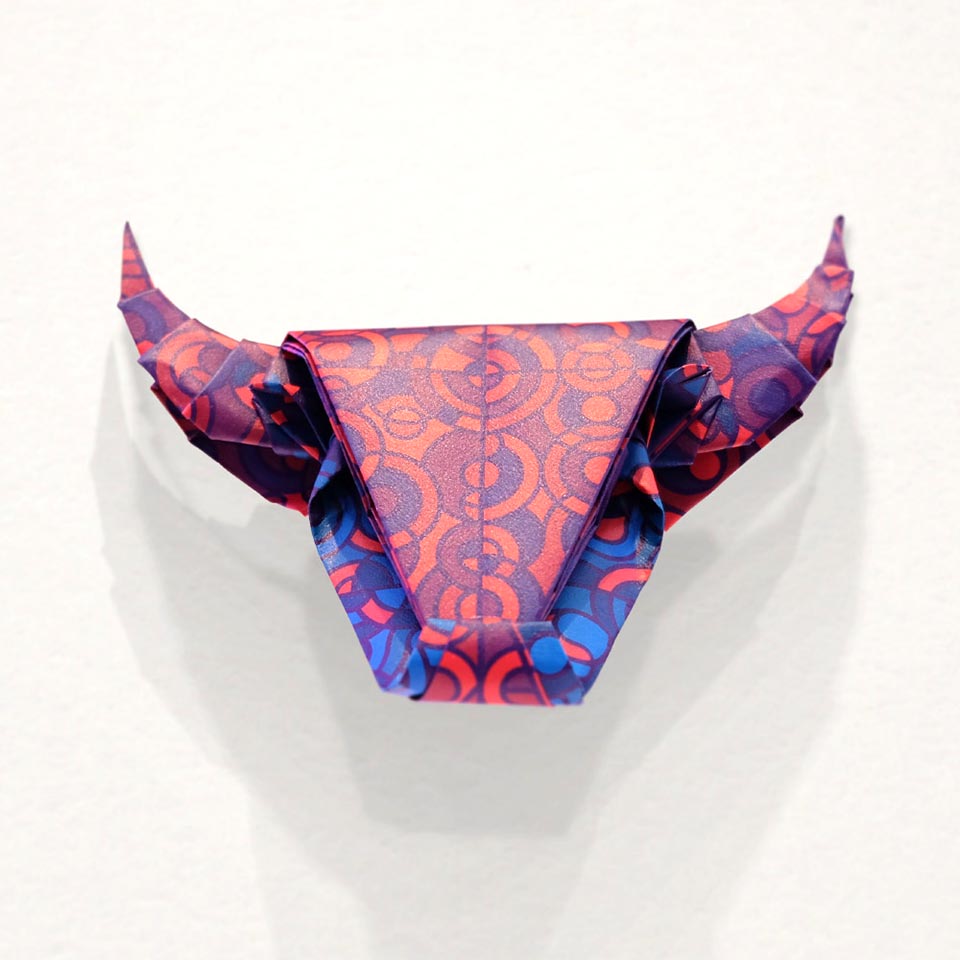 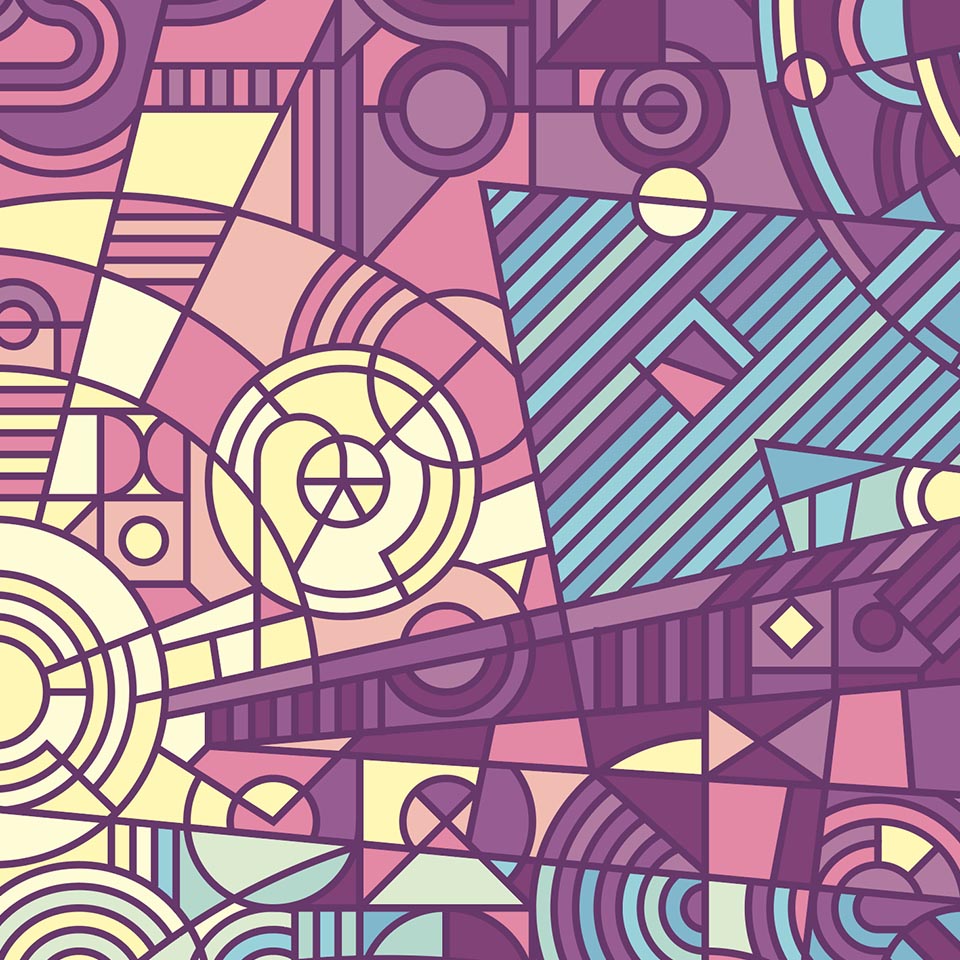 The Santa Monica Pier
Illustration, Poster Design
Got a project to discuss? Get in touch
Get in touch
Let's Make
Something Great!